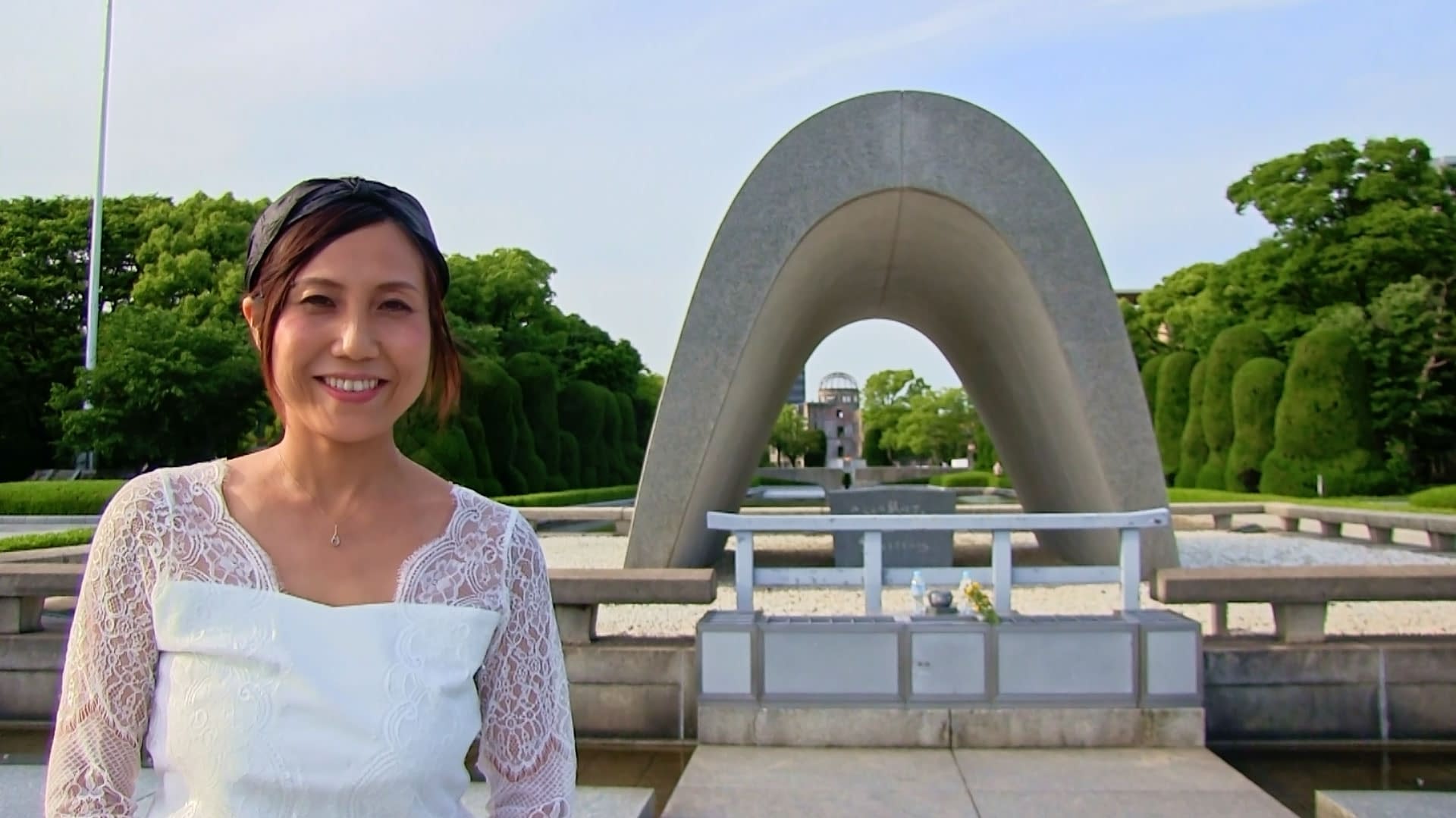 by Hiroshima Interpreters for Peace August 6, 2021

The Cenotaph for the Atomic Bomb Victims is the first official A-bomb memorial built in Hiroshima. Every year on the morning of August 6th, Hiroshima City holds the Peace Memorial Ceremony at this spot to commemorate the atomic bomb victims and renew the commitment to abolishing nuclear weapons. The Cenotaph contains a register of those who have died since 1945 due to the atomic bombing. The City adds new names every year.

“We are HIP, a new breeze carrying the seeds of peace.” This is our start-up motto. The word, “breeze” means “an invisible and unscented wind blowing gently.” We are willing to work in the background, sending a message of peace to the hearts of people. Hiroshima Interpreters for Peace (HIP) began its activities in 1984 with a group of 20 members.