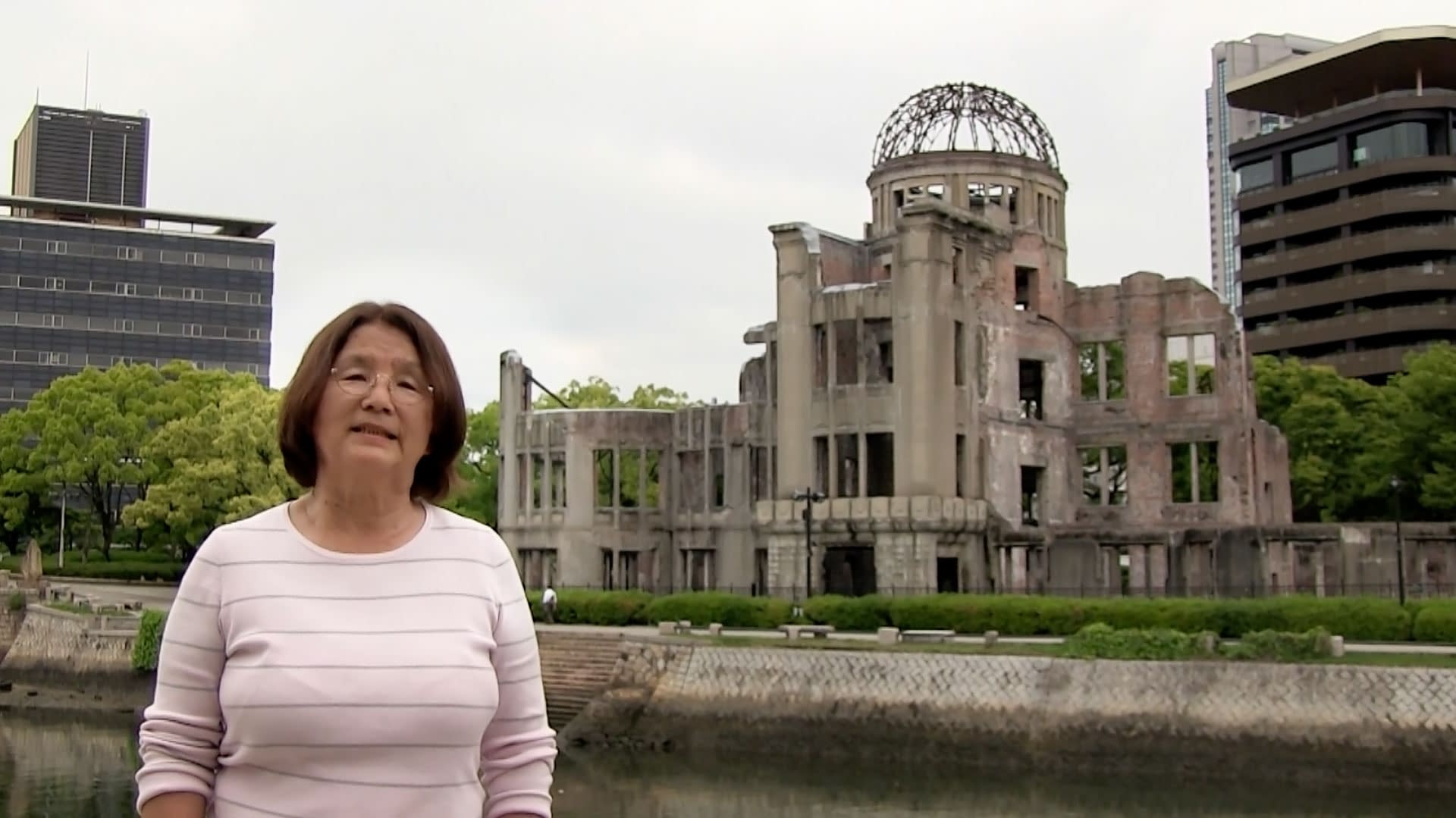 by Hiroshima Interpreters for Peace August 6, 2021

Hiroshima’s iconic A-bomb Dome stands just 160 meters (500 ft) from the hypocenter. Only the central portion of this once magnificent building survived the tremendous blast force unleashed by the atomic bomb. In 1966, Hiroshima City Council voted unanimously to preserve the A-bomb Dome for all time. UNESCO added it to the world heritage list in 1996. In this video, we’ll learn about the A-bomb Dome, both before and after the bombing, and the surprising reason it didn’t collapse despite being so close to the hypocenter.

“We are HIP, a new breeze carrying the seeds of peace.” This is our start-up motto. The word, “breeze” means “an invisible and unscented wind blowing gently.” We are willing to work in the background, sending a message of peace to the hearts of people. Hiroshima Interpreters for Peace (HIP) began its activities in 1984 with a group of 20 members.